About 3 million people in the US (50 million worldwide) suffer from epilepsy and seizure related disorders. Epilepsy is the 3rd most common neurological disorder after Alzheimer’s Disease and stroke. Epilepsy imposes an estimated annual economic burden of $18 billion. Prolonged uncontrolled seizures have a mortality rate of 23%.

It is important that there is timely intervention upon the onset of seizures to arrest the progression. Longitudinal data on the occurrence of seizures, the duration and intensity of seizure episodes, Adverse Drug Effects (ADE) and medication adherence data is valuable for optimizing therapeutic regimens. 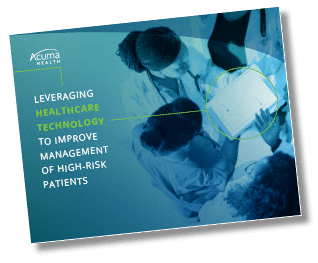 GET THE GUIDE to Leveraging Healthcare Technology.
Improve Management of High Risk Patients